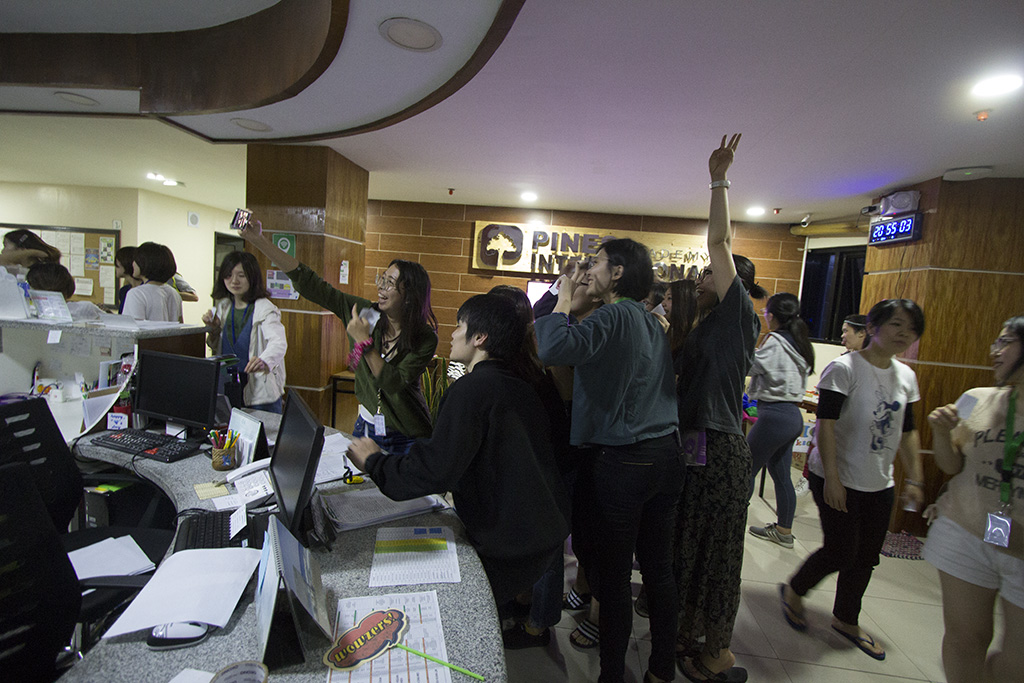 Pines Academy is known for its Sparta English learning program, but it doesn’t mean that students are always confined in their classrooms during the process. Pines students surely know when to have fun especially on Fridays and Evening Study Program gatherings. During the Evening Study Program’s gathering, Pines Academy’s 3rd Floor was turned into an English entertainment center.

Before the event, the students were given a checklist of ten things that they should do in the event; get to know ten new friends, watch a horror movie, sing a karaoke song, take a selfie while wearing the EOP uniform, win a prize, etc. 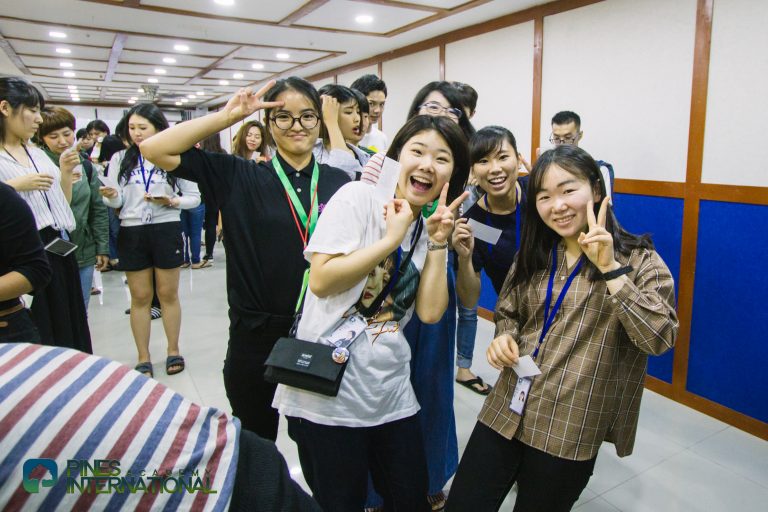 Getting ready for the event! 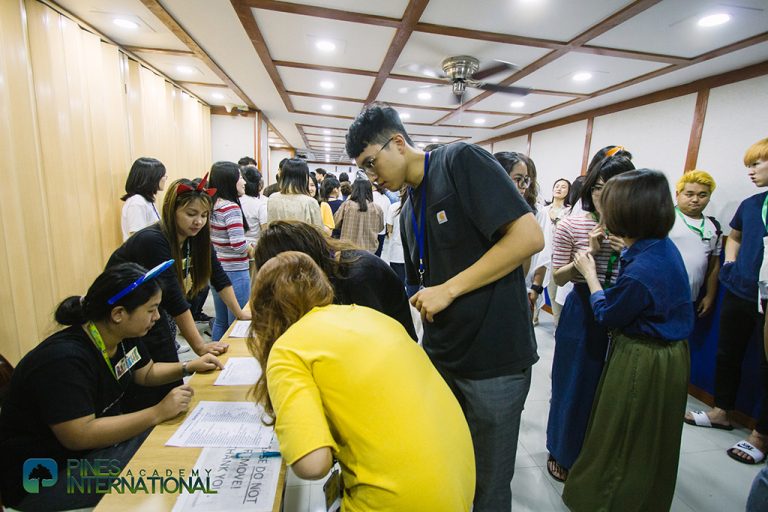 Checking out the activity line up 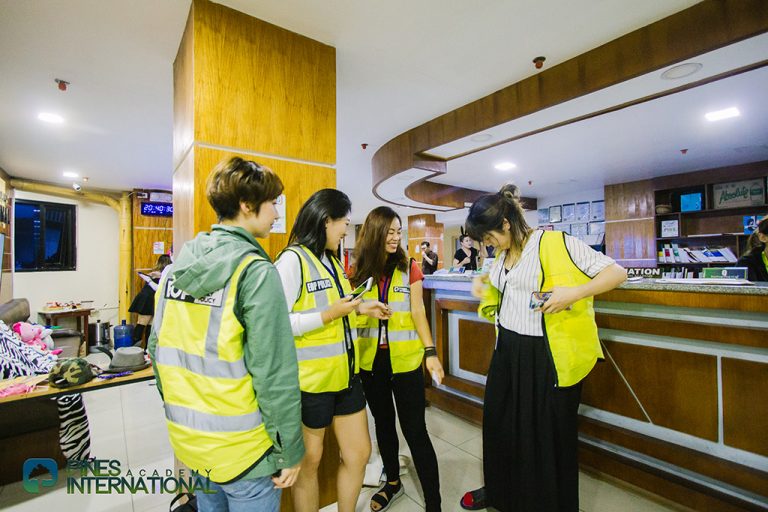 The Dining Hall became a “ Funtertainment Zone” wherein students played Word Bingo, Water Bottle Challenge and Egg Tray Pong. Other games played in the Dining Hall were: Sungka, Chess, Snakes and Ladders, Scrabble, and puzzle. The winners took home friendship bracelets from the ESP Team. Through this zone, the students mingled with one another by playing or just watching the players play. 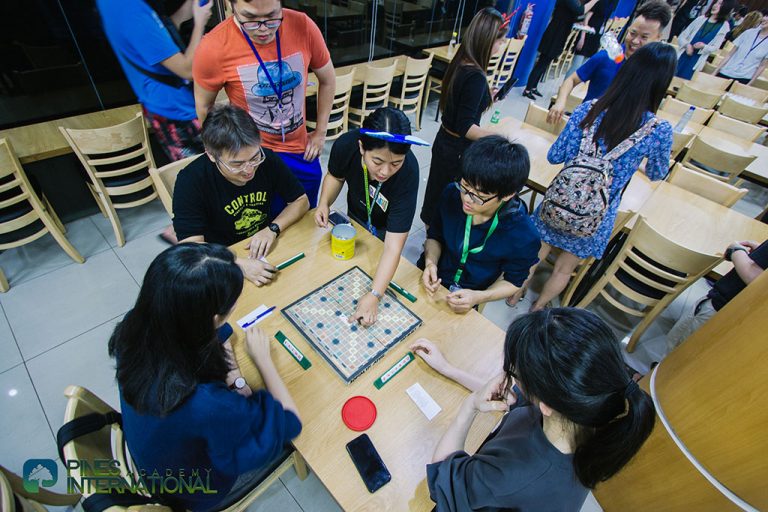 Battle of the brains with Scrabble 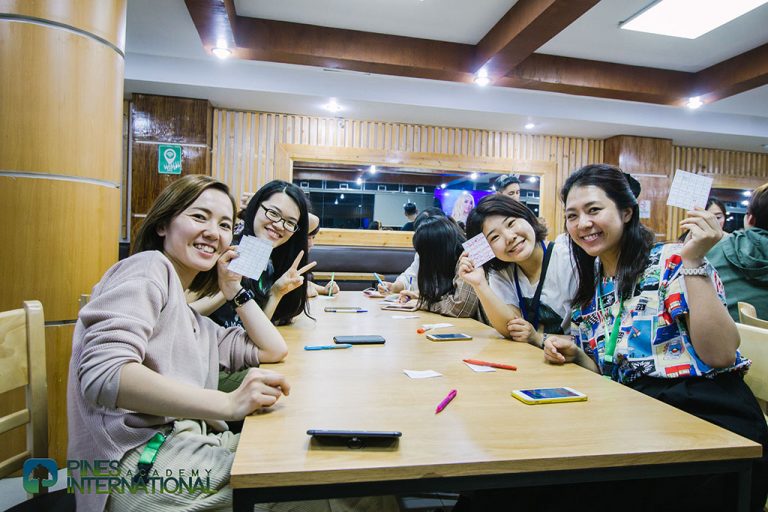 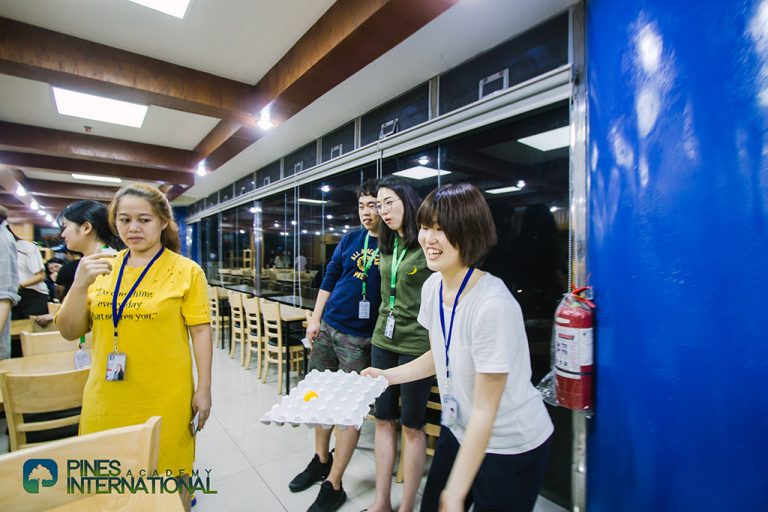 358C was turned into a cinema called “Thrillema”. Students who entered this room watched mini-horror movies. They screamed, shouted and released their stress during their viewing. Were they really terrified? They were actually entertained! 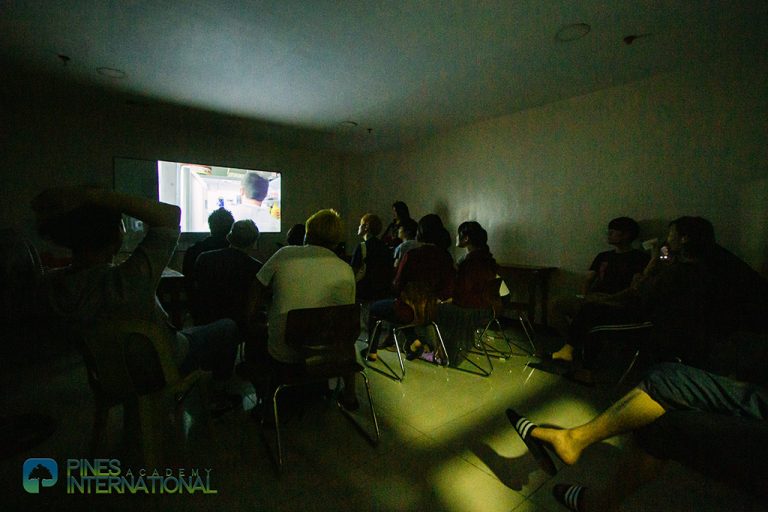 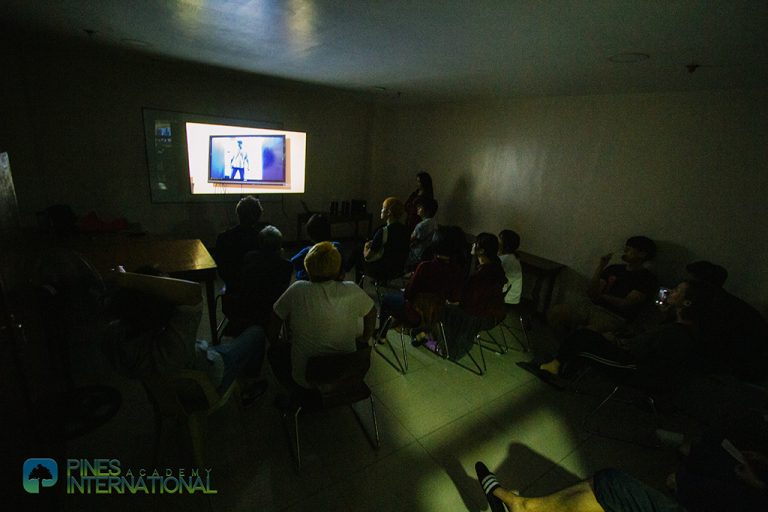 The Faculty Room temporarily served as a karaoke center and was called “KaRazyOke”.The singers sang pop songs while holding a comb as a microphone. 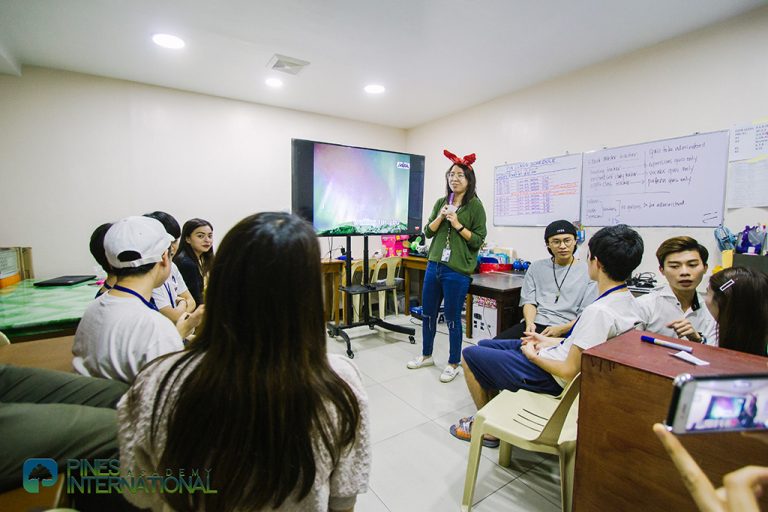 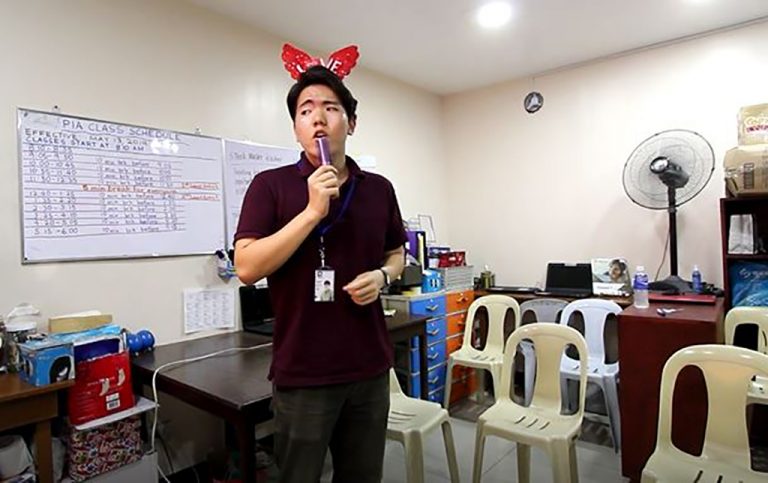 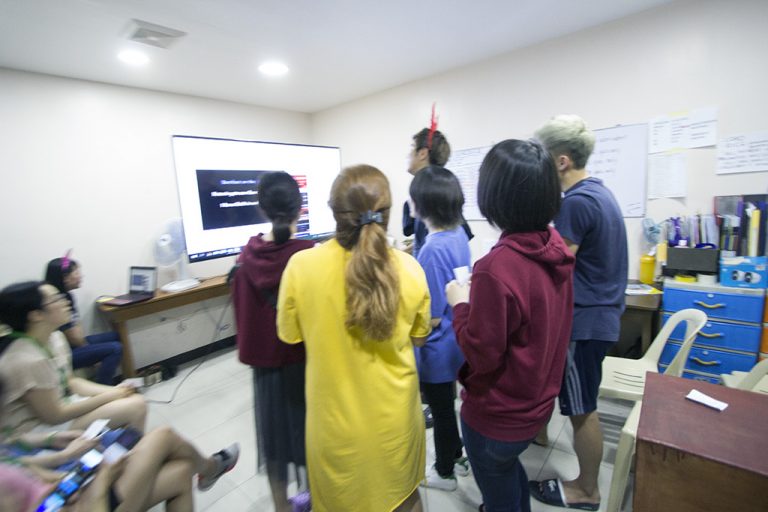 When it comes to singing, English learners think -the more, the merrier! 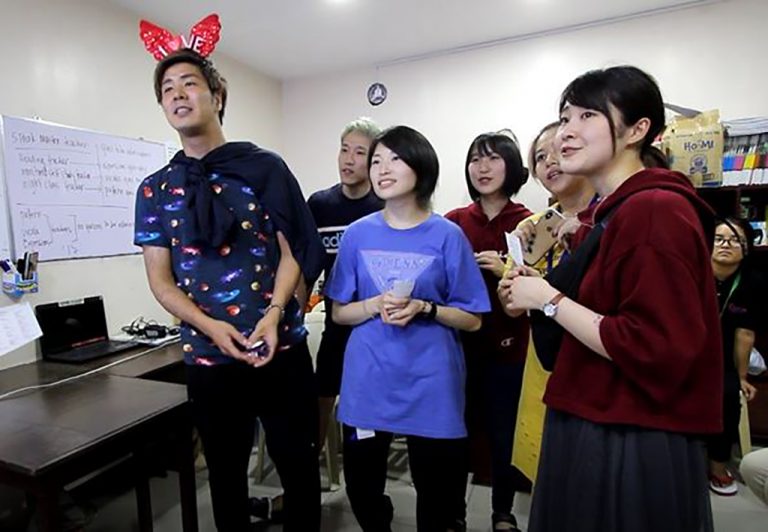 Since Instagram is a hit among our millennial English learners, the Front Desk lobby was turned into a photo booth called “IG Kiosk”. There was an assortment of props for students to choose from for their selfies and groufies. 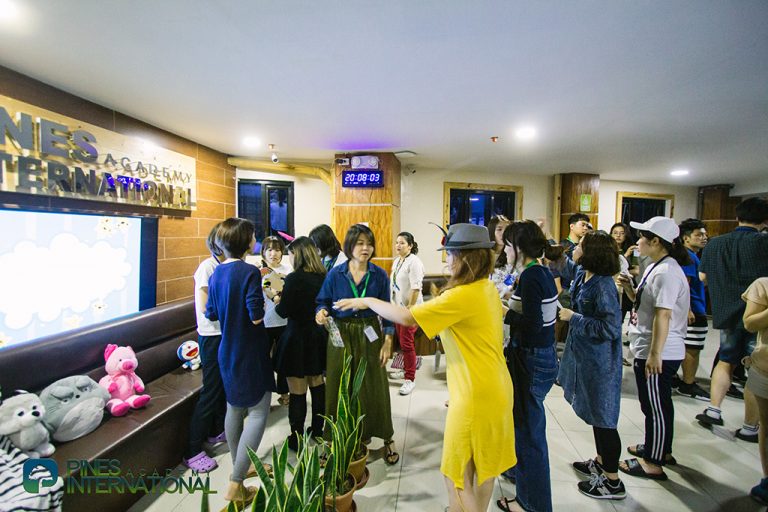 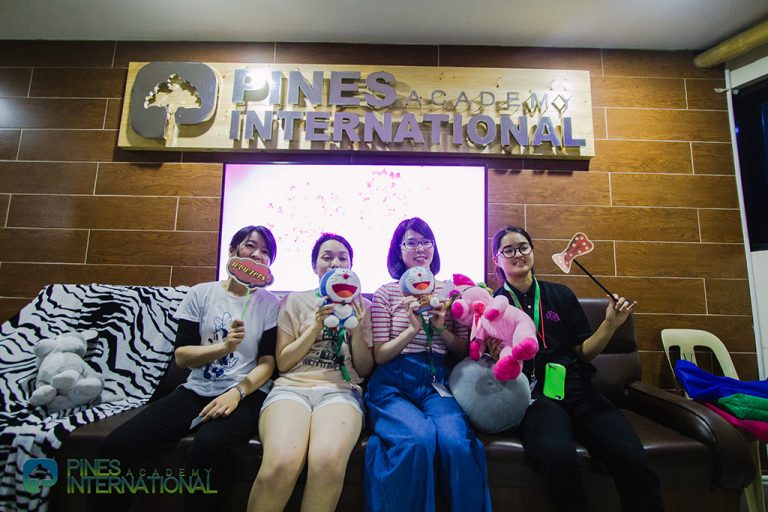 Striking a pose with Doremon !~ 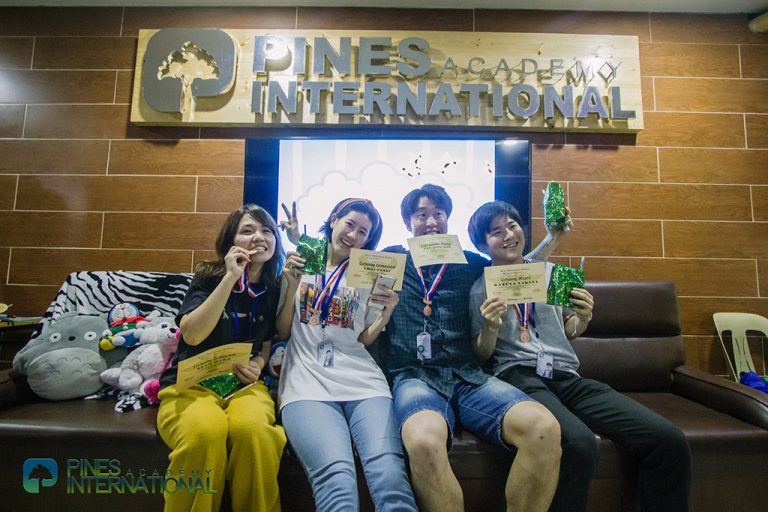 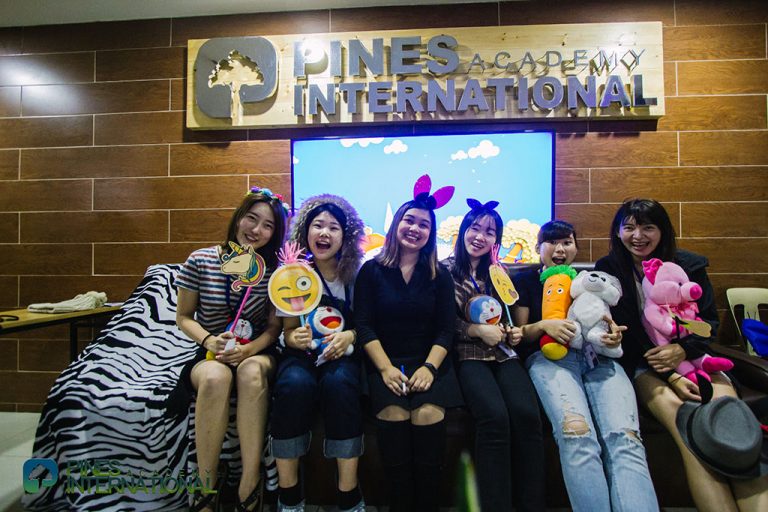 Posing for an interesting "IG Feed"

The Djs played music at the Front Desk and announced the bring-me items like “5 people from the same country”. Winners were also announced at the end of the night. 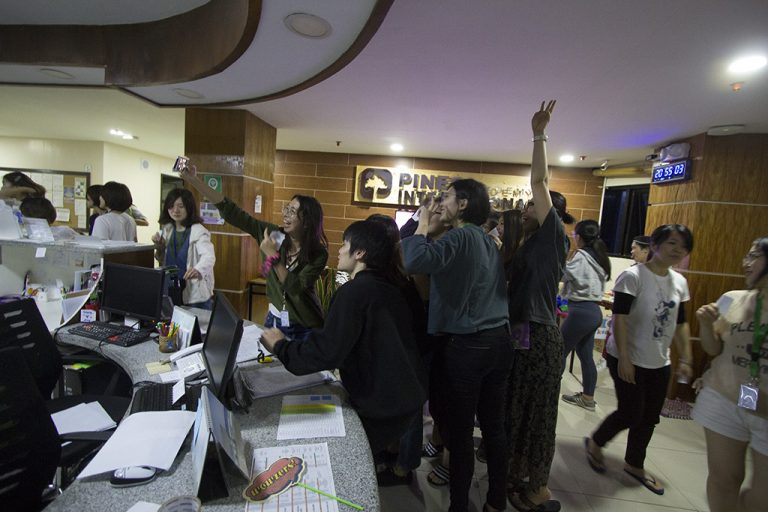 More groupies for a fun-filled night!

The event was filled with fun and entertainment, and the top English learners from each class were also recognized by awarding them with medals and certificates. Another memorable night was completed while learning English in Baguio City. Job well done to the students and teachers! 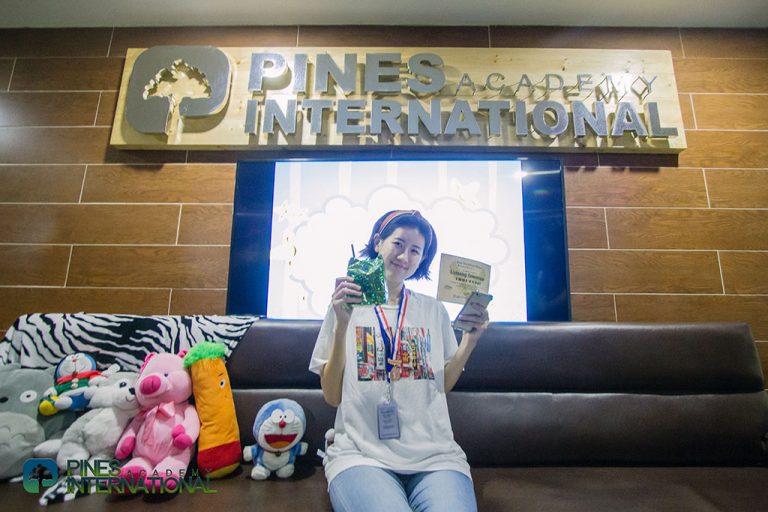 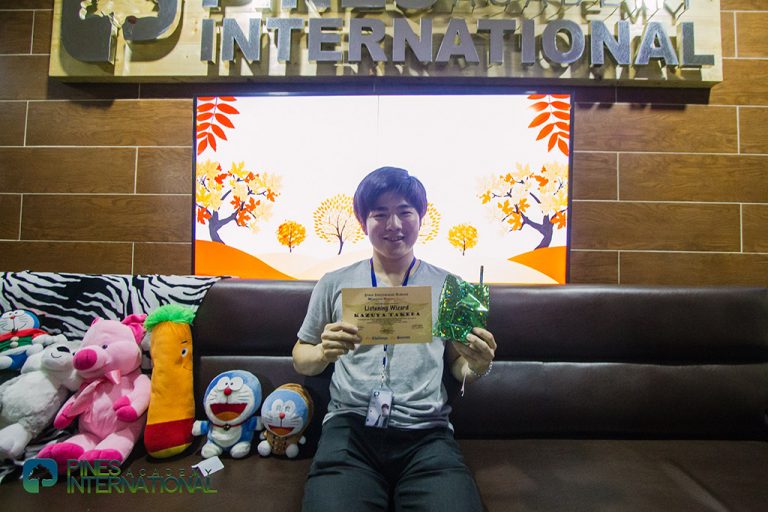 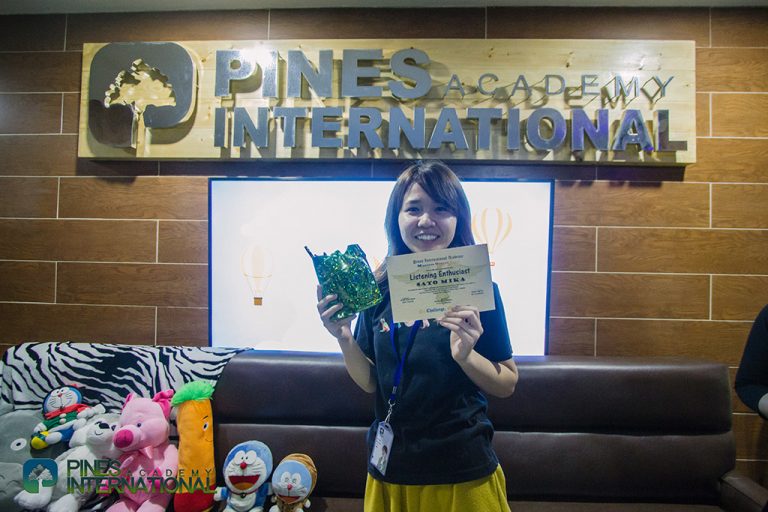 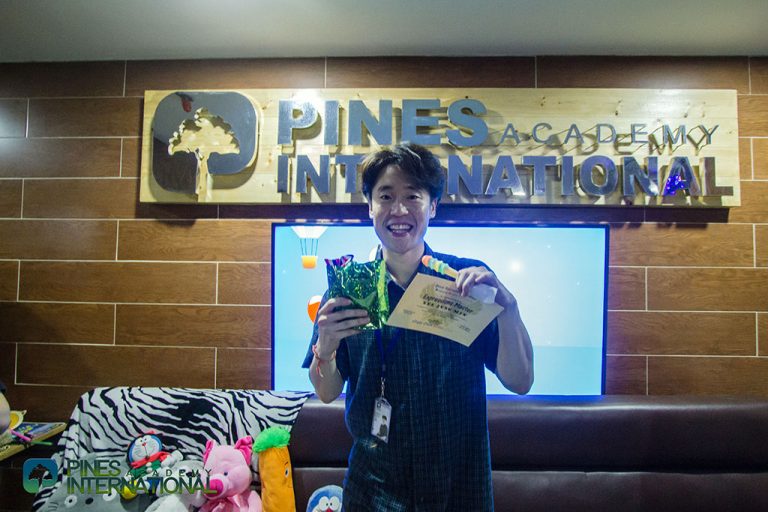 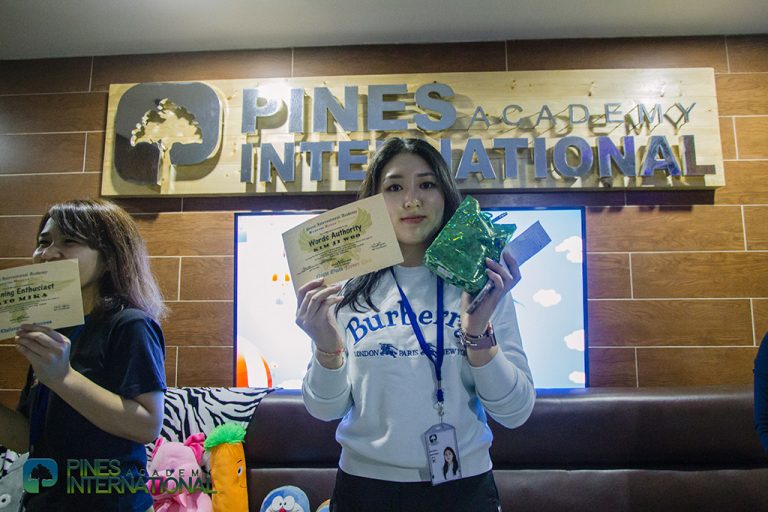