On their first weekend, 24 Pines Academy freshmen attended the city tour sponsored by the management; and this time, they captured every “instagrammable” place with style. Before going around the city, the students attended brief orientation to acquire initial information about Baguio tourist spots. 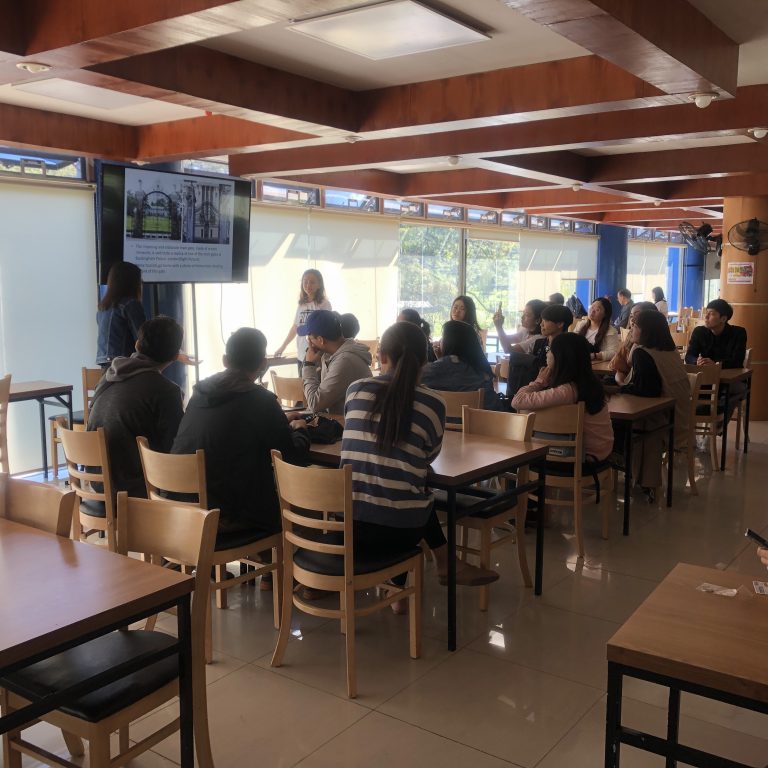 The good thing about the City Tour is students get unique experience riding on the locals’ public utility vehicle called jeepney.  The ride costs Php 8.50. 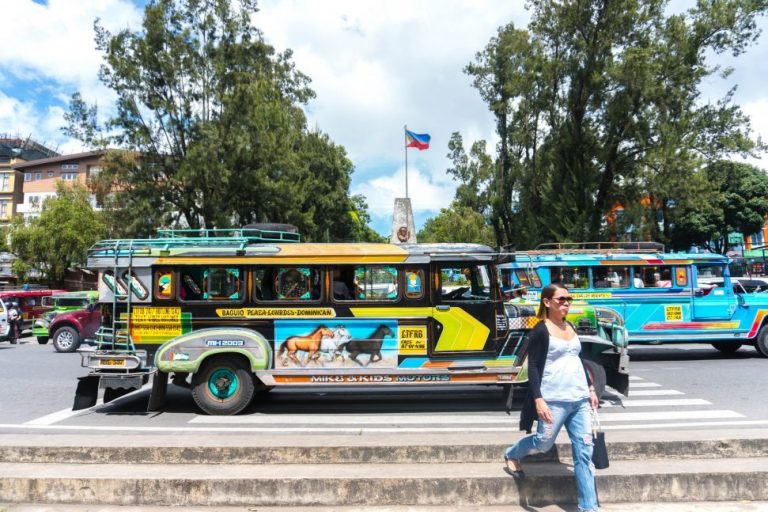 For the first stop, students went to the official summer palace of the President of the Philippines- The Mansion. The Spanish Colonial revived building has great over-all aesthetics. 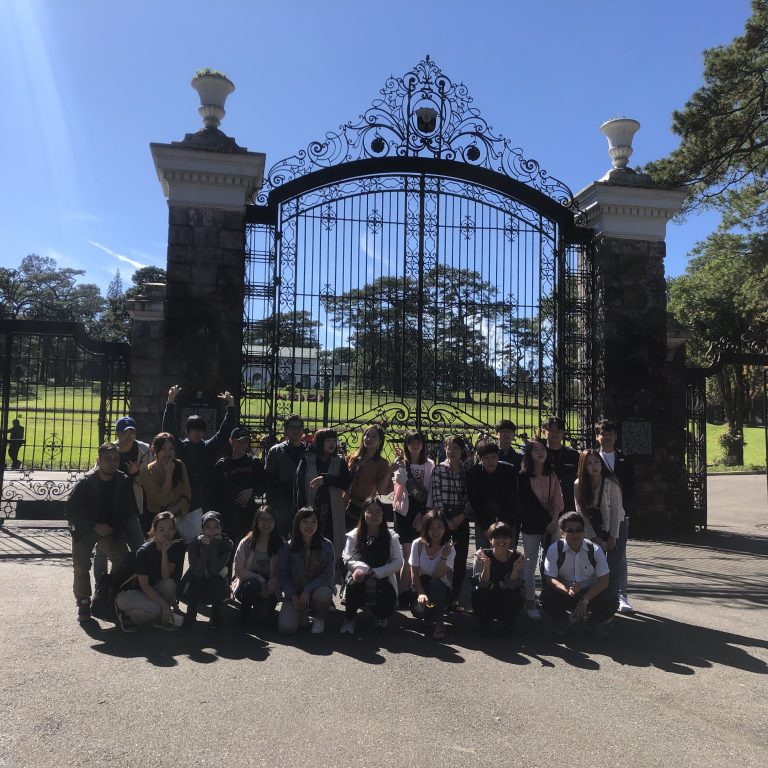 They also checked out the Wright Park lake which is a good place for a weekend jog.

For the second stop, students went to  Mines View Park. They tried the traditional clothes worn in some parts of Northern Philippines.

Some students also strike a pose with the cute stationed horses at the park.

Before heading downtown, they went to Botanical Garden to check out the flowers and exotic plants that could be found in the city. 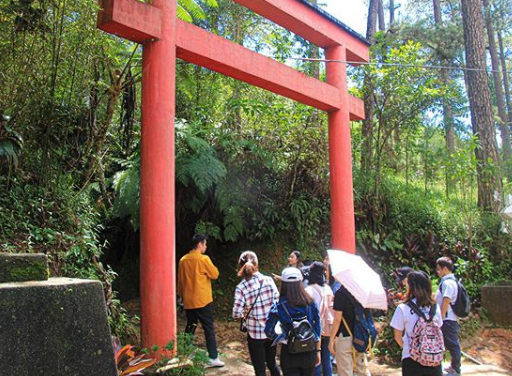 The last leg of the tour was at SM Baguio. SM Baguio is the biggest shopping mall in the City.