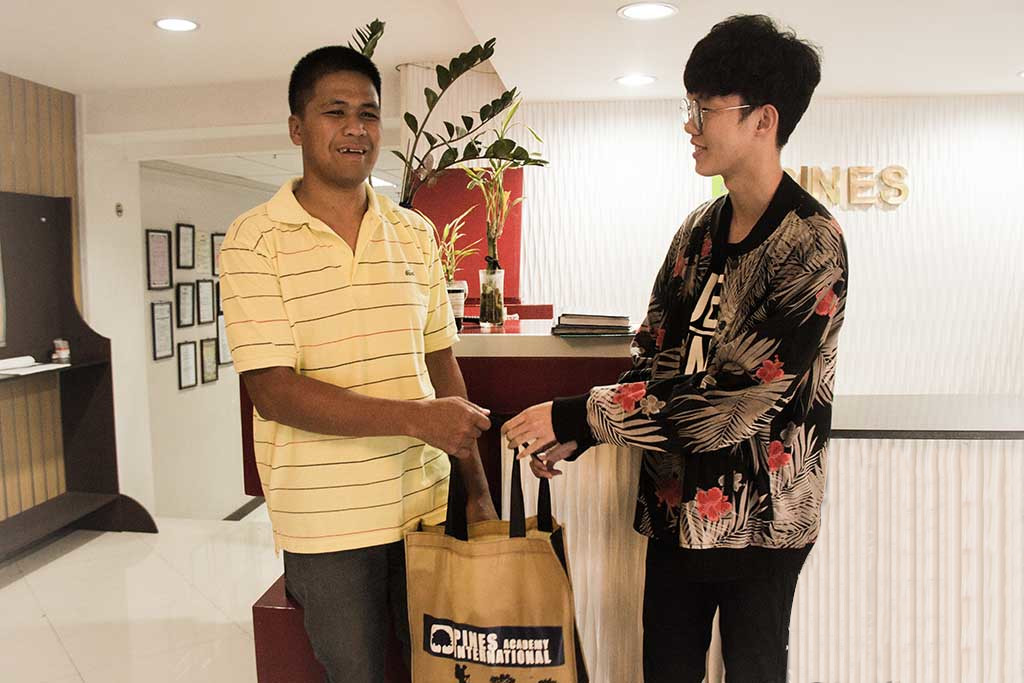 When traveling or studying in another country, one of the things that scares most of us have is losing our belongings and not recovering them for good. This kind of inconvenience happens to everyone, and some people are lucky; just like Yoon Won Hee ,one of our Pines Advanced Campus students. 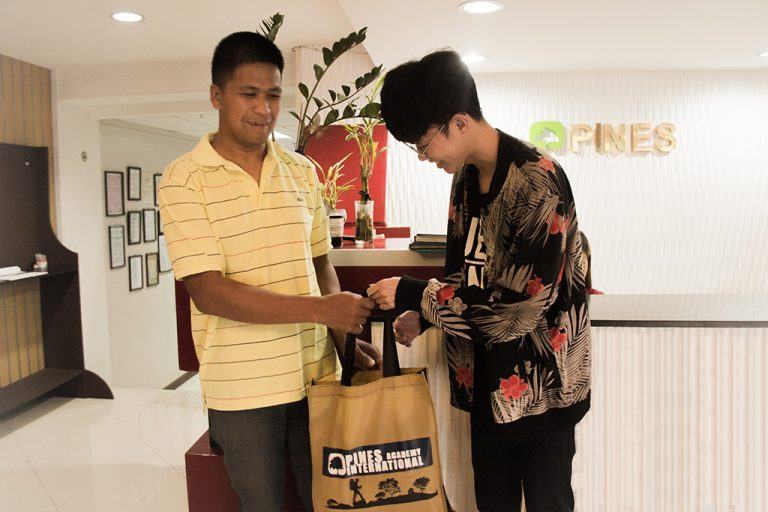 It’s supposed to be an exciting and a stress-free weekend for Mr. Yoon as he was in the mood to bond with his friends by going to a karaoke session . Few moments later, he found out that he left his $1,449 IPhone XS on the cab that brought him to Legarda Road. According to him, the phone might have slipped from his pocket. Upon realizing this, he asked for the assistance of the assigned V Hotel staff to check whether the CCTV Footage could expose the cab’s plate number. Unfortunately, the footage was kind of dark and grainy leaving the plate number untraceable. Mr. Yoon was already convinced that he will be buying a new phone in Korea. 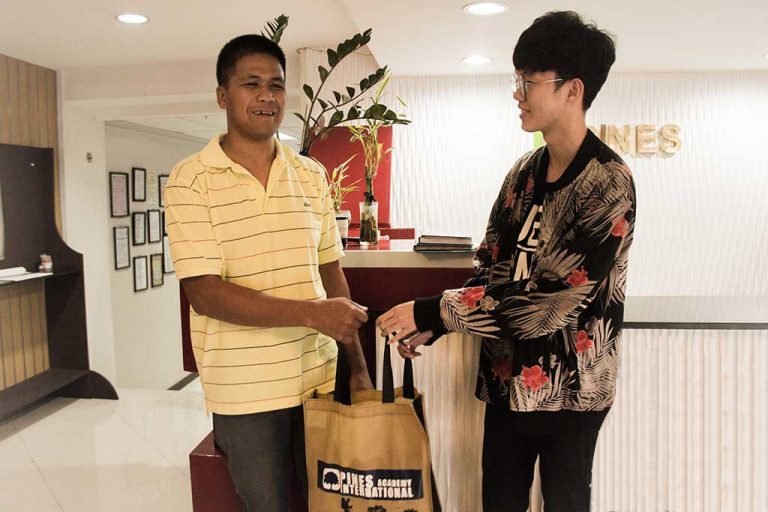 Little did he know, the cab driver was also trying to locate him to return the IPhone XS. Reynaldo Avilles went back to V Hotel as he was thinking that the Korean passenger is studying in the academy that is located near the establishment; but then, he was unsuccessful in his pursuit to find him. He ended up going to the nearest Baguio Police Office to surrender the phone and file a report. 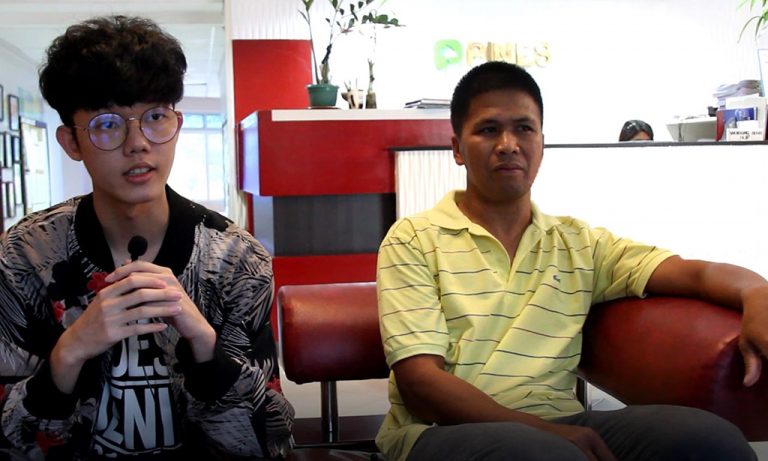 Baguio Police Station One posted a public notice regarding the gadget loss on a Facebook group called Baguio Sumbungan Forum (BSF). With those measures done, the coordination went by smoothly and Mr.Yoon successfully got back his phone.

On his last day at Pines Academy, Mr. Yoon was able to personally meet “Kuya Rey”, and he told him how thankful he is. He said that he generally sees Baguio Taxi drivers as friendly, trustworthy and awesome even before the incident. It was a humbling experience for him to meet a person like Kuya Rey while studying English in the Philippines. 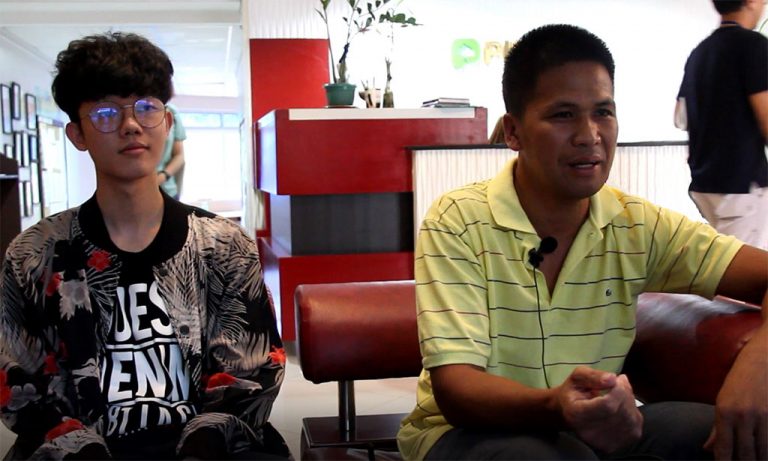 Kuya Rey said that returning the things that do not belong to us is a basic moral act. Being honest is equally important to our existence as human beings because we are connected and morally responsible to take care of each other. As an appreciation, Pines Academy and Mr. Yoon gave Kuya Rey a present that would constantly remind him that such act of honesty and kindness goes a long way.

**Pines Academy would also like to extend its gratitude to Baguio Police Station 1 and Baguio Sumbungan Forum for making everything possible.

****This is not the first time we are commending our Baguio taxi drivers for their honesty; as just last year, one of them did the same thing of returning our student’s belongings at our former main Cooyeesan campus.

**What else are you waiting for? Drop your travel anxiety and explore Baguio City. Pursue your dreams by studying English in one of the safest cities in the Philippines. **

Hello po. Can I ask something po about Kuya Reynaldo, the taxi driver who returned a phone to a Korean national here in Baguio City. I will be patiently wait for your response. Thank you

Good day Reniel! What information do you need ?

Load More...
This error message is only visible to WordPress admins


Error: API requests are being delayed for this account. New posts will not be retrieved.