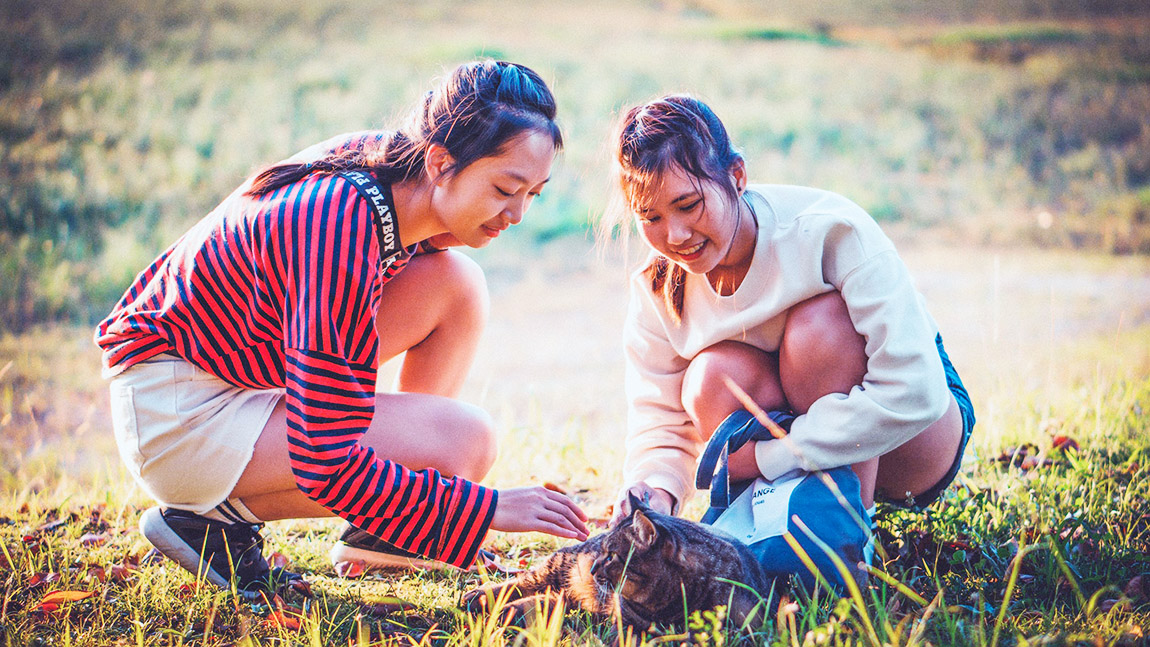 Pines students  are exposed to various forms of language training with few months of learning English in the Philippines.One vital output is essay writing that gives them the opportunity to critically express themselves in English. Check out Hayashi Natsuki’s English point of view on animal testing. 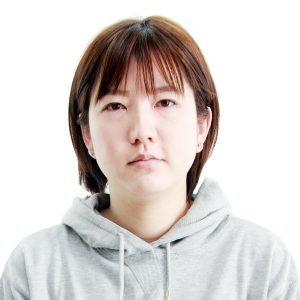 Looking back at history, animal testing was carried out after Descartes proposed a philosophical notion which is called “animal machine” in the seventeenth century. In this modern era, some people strongly protest about it; however, there are many reasons to practice it. Despite being an animal lover, I agree with this kind of experiment.

First, we can not definitely carry out experiments on human beings. If somebody did it, he must be arrested. It is a big taboo. All human beings have rights to be treated as humans. Nobody has to suffer from physical and mental pain.

Second, we can not defeat our egoism. Many human beings have the eagerness to live much longer. Especially those parents who desire their kids to live longer than they do themselves. Thus, we need to keep developing new medicines to meet the demands of mankind. 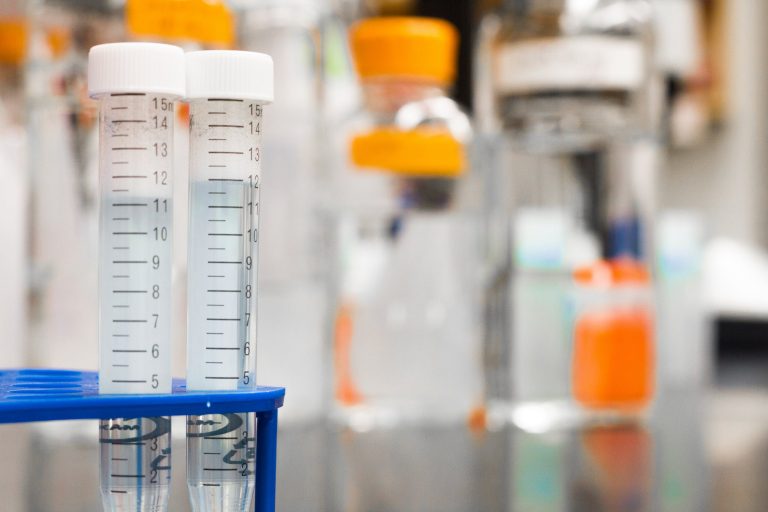 On the other hand, some people insist that animals also have the rights to live. There is a truth in what they say. Nevertheless, the life of an animal and the life of human are not equal. Try to imagine a child who is seriously sick and can only be cured by medicines that are properly tested and proven effective. If the only way to do just that is by using a new medicine which is developed by animal testing, then it should be accepted; the child will recover. Do you use such type of medicines? Saying no means being murder. 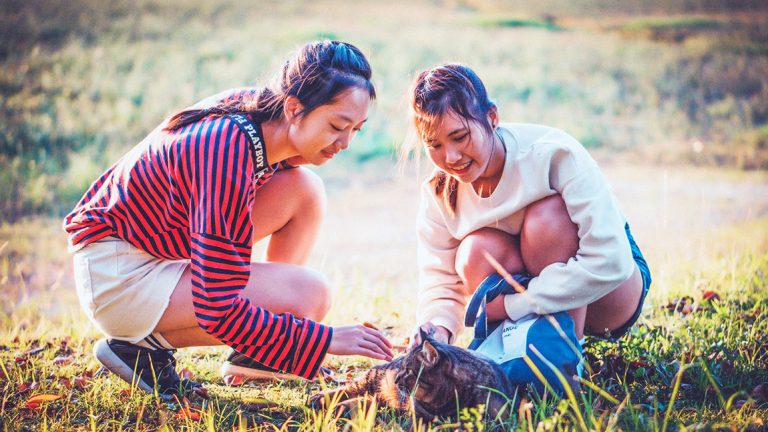 Unquestionably , we can not stop animal testing as long as we are human beings. The value of life is different, nobody can beat our selfish way of thinking. We absolutely need some sacrifices for our ambitions. 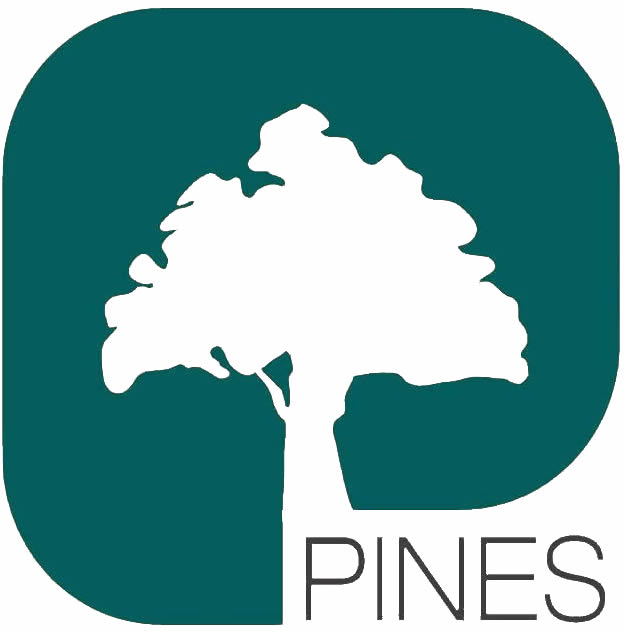